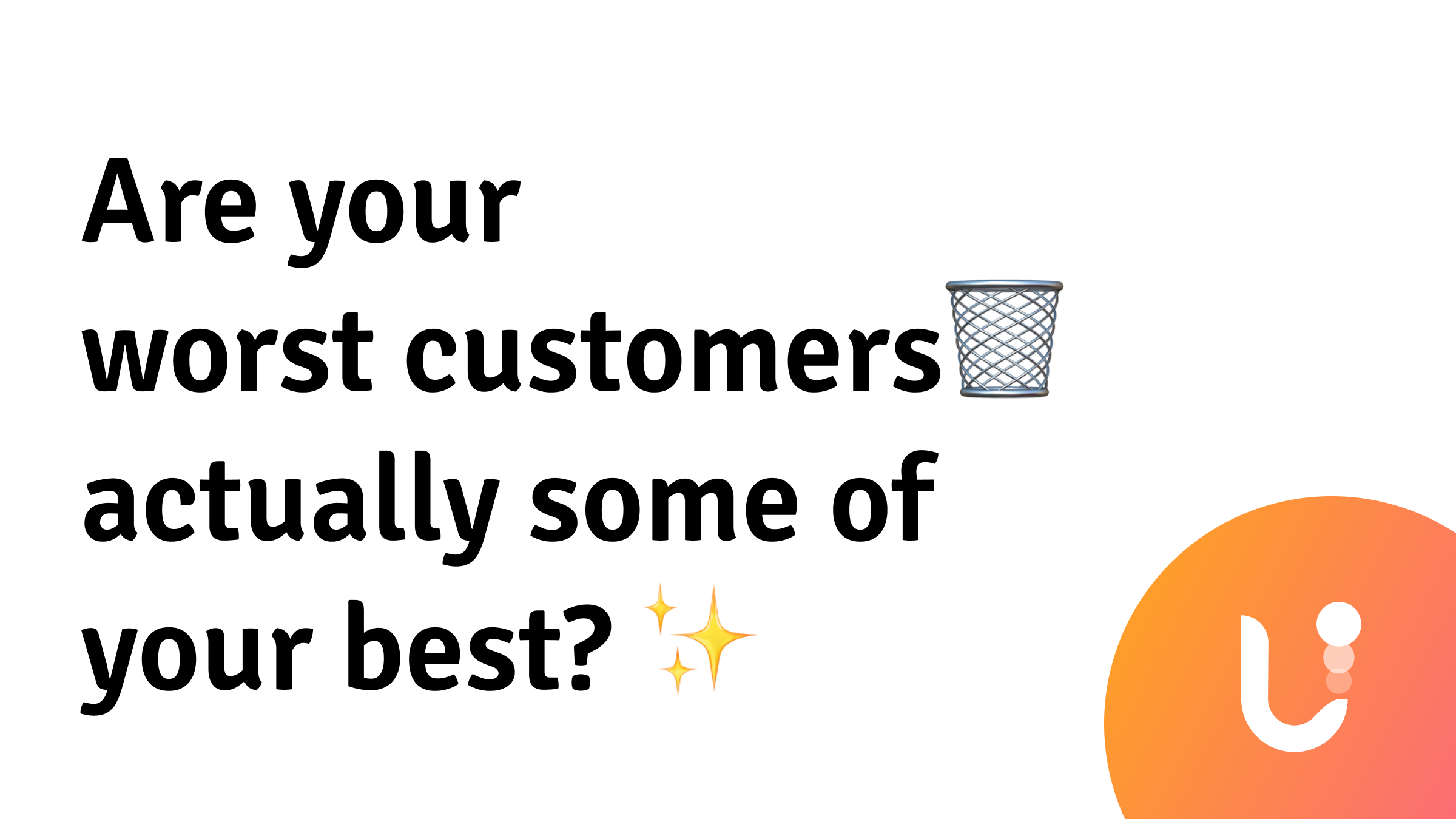 Imagine a customer who uses your product nearly every day and is willing to jump through frustrating hoops to use it. Or another customer who evangelised your product to people they know, and onboarded them as users too. Sounds great, right?

These types of users sound like the best customers you could have, but most companies see these users as unconvertible at best or bad and unwanted users at worst. Why? Because users who signup for free trials repeatedly or account share are behaving like imaginary customers above.

But are they really bad or just misunderstood? Are they truly unconvertible? Let's take a look at some of the hard data and real world examples.

Hypothesis 1: They are unconvertible​

Let's take a look at an extreme example; a user who is on their 7th free trial in as many weeks for a plan that costs $199/month. They have created new emails, used friends and families emails, used fake names and have not converted on any of their free trials.

This person sounds like nothing would convince them to convert. However a single nudge saying "looks like you have had a free trial, here is 10% off your first month" instead turned that user into a happy paying customer the first they saw it.

Why would a few lines of text change the mind of someone who went to so much effort? Friction and emotion. Friction in that now the bar to get a new free trial or keep using a friends account is higher and they aren't sure how much, and emotion because this is a worry that someone somewhere knows they did the wrong thing (before that, they thought it was just them vs the machine!).

Hypothesis 2: They will churn even if you get them to pay​

You have nudged someone who was attempting to do a second trial, offer them 10% off their first month instead and now you assume they are going to cancel and try again.

Firstly let's acknowledge the win that you got a user from paying nothing to paying something, secondly the data shows a very different story.

Through our own A/B experimentation, we've found retention is roughly the same if not higher than users who signup on the first trial and this makes sense when you think about it. These are customers who understand and see value in the product enough to want to use it again and again after their trial ended.

Hypothesis 3: These users will be cheap and always pay the minimum​

Account sharing is most prevalent on the highest tier plans. This pattern plays out in entertainment, enterprise, and everything in between. The biggest fans are the most likely to pay the most and they are also the most likely to want to share it with others, be that friends of colleagues.

For people who jump between free trials, they most often sign up to middle tier or higher. We have observed users going from 3 trials in a row to paying $499/month and being loyal customers.

Hypothesis 4: The impact is low / there aren't that many of them​

For customers on our beta program we have seen more than 5% ARR growth each month from nudging and converting these types of users.

More than 11% of trials are done by users who have already tried the product which can have a meaningful impact on your trial to paid.

Account sharing has a much larger range with ~10-15% for SaaS products and 15-45% for entertainment and education products.

While many see customers who try to avoid paying as unconvertable or bad, they represent a large revenue opportunity that is as simple as nudging the right people at the right time.

So in actual fact your worst customers might be some of the best as they see the value of your product, evangelise it and are convertible into valuable sticky customers.

Upollo can help you detect and nudge these users in as little as 3 lines of code. You can get started for free.

Get started for free